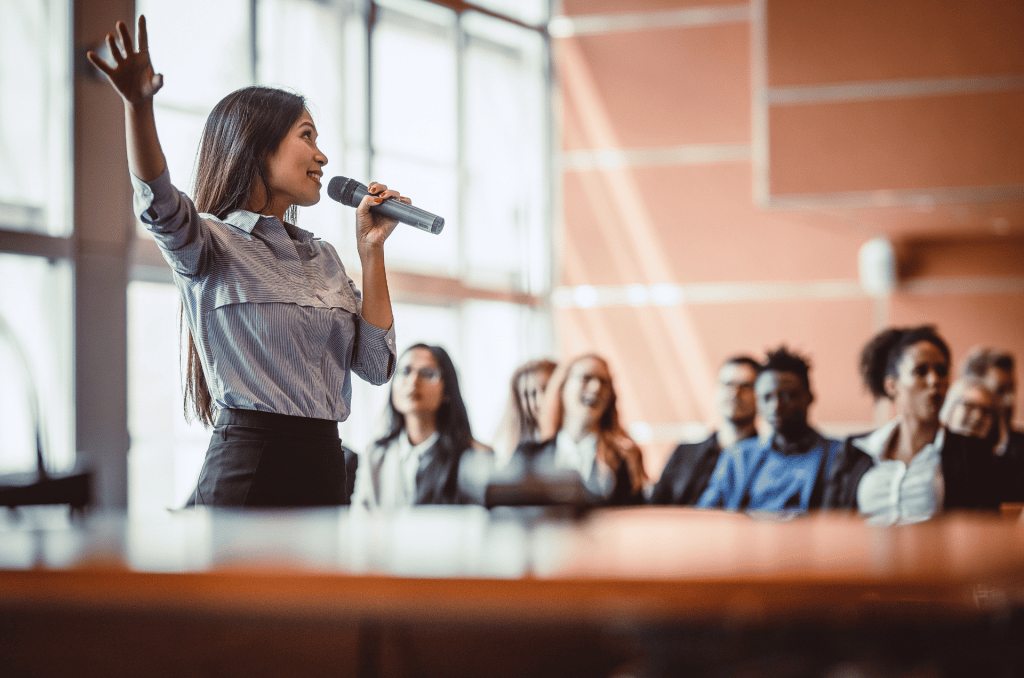 The TED stage has hosted a truly diverse range of speakers over the past three decades, both in terms of their backgrounds and their pursuits. Many of them are driven to discover or invent creative solutions for the technological hurdles, environmental challenges, and social issues we face worldwide. Other speakers have dedicated the same level of passion to the lives of individuals—to cultivating the health of our minds, bodys, and spirits in the face of terrible injuries, illnesses, and loss. What all TED speakers have in common is a place on the cutting edge of what we know, and what we are capable of.

I’d like to share with you three TED talk by  leading scientists whose cutting edge work in brain research gives us new hope to overcome cognitive decline, full body paralysis, and neural plasticity and regeneration. The future is BRIGHT indeed.

In studying the progression of Alzheimer’s disease and related cognitive decline, Dr. Li Huei Tsai of MIT found that brain waves—which are measured as a rate of activity of neurons across the brain—were degraded in individuals diagnosed with these diseases. Working with mice in her lab, she discovered that, by using light blinking at the same frequency, they could reintroduce strong and consistent brain waves of that frequency back into the brain. The breakthrough came when she discovered that individuals exposed to light blinking at 40hz—a brain wavelength that is known to be associated with attention and wakefulness—the symptoms in the mice actually improved. They preserved more synapses between cells, and more cells survived as the disease progressed. They showed better performance on learning and memory tests when compared to their control partners.

The good news Dr. Tsai shares in her TED talk is that this technology has now been tested with humans and has shown a similar positive effect. Furthermore, this therapeutic effect has already been transformed into an at-home device that anyone can use. This is a much needed life raft for so many families struggling with this disease, but Dr. Tsai is still looking further into the future. The question she aims to answer is: “Can 40hz stimulation effectively delay the onset of Alzheimer’s disease before symptoms appear?”

The loss that Alzheimer’s incurs on an individual and their loved ones is immeasurable. But so too is the loss of one’s entire body while their mind stays fully functional and alert. Dr. Thomas Oxley of Mount Sinai Hospital has been working with quadropoligic patients—those who live in a constant state of full body paralysis due to an injury or illness. While advancements in care and medicine have allowed these individuals to communicate and live longer lives, they continue to be limited in the rate at which they can express themselves and connect with others. This is because the technologies that enable them to do so still rely on some sort of external stimuli—they require the patient to be able to blink, or move their mouth, or their eyes, or some other form of conscious movement. For many, this is not possible, or not consistent from day-to-day.

What all TED speakers have in common is a place on the cutting edge of what we know, and what we are capable of.

Dr. Oxley has spent the last two years and several million dollars to develop a real solution—a neural stint that can read signals from a target region of the brain 24-7. The device is surgically implanted into the brain through the major arteries using a well established surgical technique for brain and heart surgery. Once in place, the device is powered inductively by a battery pack that can sit in the breast pocket of a shirt, and it transmits activity from the brain into digital code. Individuals suffering from paralysis still have functioning motor cortices—the device enables them to transmit those signals to the body. By reading those signals, the team can translate each movement into a digital input, allowing the patient to operate a cellphone or computer without ever having to touch it. They can type emails, send texts, post on social media, search on Google, and even use text-to-voice to have a conversation.

As breathtaking as these advancements are, the true long-term dream of medical science is to help our bodies to help themselves—to use the biological processes of our tissues, immune systems, and the regenerative capacity of our cells to recover from injury and overcome disease. In the field of brain science, Dr. Sergiu Pasca of Stanford University is looking at how we can effectively study the human brain—rather than animal substitutes—in terms of regeneration, connectivity, and plasticity. What he shared from the TED stage is truly astonishing: micro globules of lab-grown human brain tissue that are able to survive in the lab and respond to stimuli. This is so exciting because, while growing some forms of human tissue—such as skin, fat, and muscle cells—has been possible for a long time, scientists have struggled to do the same for neurons while still allowing them to connect and interact as neurons do in the brain.

As this technique continues to improve, we will not only be able to gain a better understanding of how the brain develops, recovers from injury, or battles disease—we may be able to find the secret to rejuvenating brains as they atrophy from natural aging.

So often the advancements in medicine and technology we see in the news are years—if not decades—away from becoming reality. Or, they are so expensive that only the most privileged and well connected can access them. But the work being done by these professionals isn’t some far off miracle-to-be. They’re not purely theoretical. And they don’t have to be prohibitively expensive.

These TED talks aren’t just a reason to have hope for the future—they’re proof that, by unleashing scientific advancement,  we can change the trajectory of brain health today.