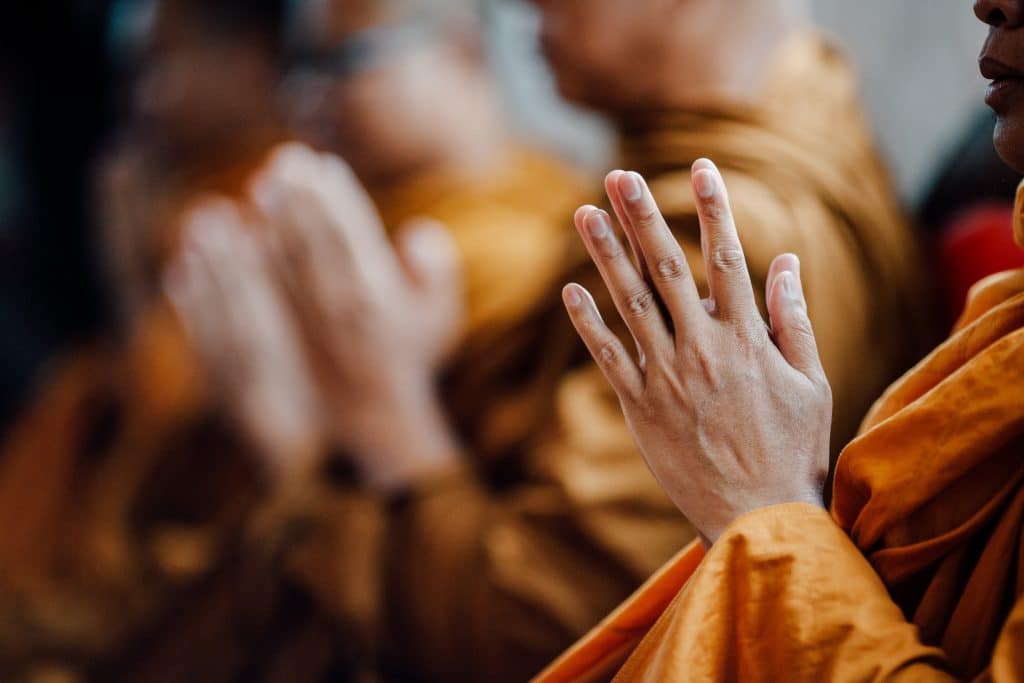 How Buddhists Teach Us About Brain Waves

Scientists have understood for decades that our various brain functions operate in different “bands,” just like the bands of a radio. For instance, when we are deep in sleep, our brains primarily produce slow, low-frequency (<4Hz) oscillations known as delta waves. Conversely, when we are concentrating intently, our brains produce faster, higher-frequency (>~30Hz) oscillations known as gamma waves.

What has only recently been discovered, however, is how different brain wavelengths (the “radio bands” of our brain) affect overall cognitive health and function. For instance, gamma brain waves oscillating at 40Hz (40 cycles per second) have been shown to correspond to memory and higher-level cognitive function.

What’s truly exciting is that, based on this finding, scientists have determined that 40Hz light therapy, like that produced by BEACON40 light systems, can improve brain function, potentially delaying, preventing, or even reversing the effects of Alzheimer’s disease.

This research highlights the importance of understanding how we can influence our brain’s wave patterns. To this end, scientists at the University of Wisconsin studied the brain patterns of highly trained Buddhist monks who had spent years in meditative practice. What they discovered was remarkable. While meditating, the monks were able not only to maintain high-frequency gamma wave brain function, but to also harmonize or synchronize their brain activity, producing high levels of so-called “gamma synchrony.”

Gamma synchrony has been linked to optimal performance on high-complexity tasks, like solving difficult puzzles, suggesting that there is a profound scientific basis for this ancient mindfulness practice.

While we are only now beginning to understand the complex relationship between brain waves and longer-term cognitive health, the emerging science is highly compelling, with the potential to positively impact millions of people. This is what has inspired BRIGHT to fast-track this cutting edge research, bringing 40Hz light therapy and our BEACON40 light system out of the lab and into your home.