Another Alzheimer’s drug failure, Where do we go from here?

Alzheimer’s disease affects so many; the numbers are staggering. As shocking as they are, they’re more than just statistics to those of us who have personally experienced, in some way, the loss the disease brings. Today 5.8 million Americans are battling an Alzheimer’s diagnosis, and this number will increase greatly as the population ages. What’s more shocking is that nearly 100% of experimental Alzheimer’s drug treatments have failed to show clinical benefits.

A disease with such a great impact continues, of course, to draw the attention of pharmaceutical companies. There have been more than 100 drugs that have made it as far as clinical trials and researchers and investors have recently been keeping a close eye on three new drugs: solanezumab (Eli Lilly), gantenerumab (Roche), and aducanumab (Biogen).

You might notice that all three of these drugs end with -mab, which stands for monoclonal antibodies. Monoclonal antibodies have been in the news lately because they have been used as an experimental treatment for COVID-19. But they are already approved for the treatment of many kinds of cancer and also for some autoimmune diseases, like rheumatoid arthritis and multiple sclerosis.

Monoclonal antibodies are a fascinating development in medical science because they are a surprising combination of two very different basic strategies: support for the body’s natural process and radical intervention. The thinking behind monoclonal antibodies begins with the recognition that far and away, the best treatment there has ever been for a disease is the body’s own immune system, which produces special proteins specifically structured to attach themselves, fitting together like a key in a lock, to foreign invaders to disable them.

It’s the specificity that makes the natural immune system so powerful: the antibodies focus their attack on the substance that’s causing the trouble, instead of launching a broad-range attack that ends up destroying healthy cells along with the pathogen. Anyone who’s experienced chemotherapy, which kills cancer cells but also causes harsh side effects, knows how precious such careful targeting is.

In autoimmune diseases, the body’s immune system mistakenly attacks a healthy part of the body, such as the protective nerve sheaths (as in MS) or the skin (as in psoriasis). Monoclonal antibodies are being increasingly used to attack the natural antibodies that are mistakenly attacking the body.

If you know the basics of Alzheimer’s disease, you can see how promising this direction of research sounds. Alzheimer’s disease, at least in part, as far as we understand, is caused by the buildup of amyloid protein in the brain, which disrupts the communication between the neurons, and contributes to progressive cognitive decline. What if we could engineer an antibody specifically designed to attack and help clear away amyloid plaques? These new mabs targeted precisely to the beta-amyloid, seemed like a promising possibility for the treatment of Alzheimer’s.

But recently, clinical tests of these experimental drugs yielded disappointing results. Solanezumab and gantenerumab failed to slow down cognitive decline in 52 patients who received the experimental drugs by infusion or injection. Aducanumab’s efficacy was declared unpersuasive by a federal panel of medical experts, an advisory group for the Food and Drug Administration. More and more, the use of monoclonal antibodies targeting beta-amyloid depositions for treating Alzheimer’s disease is beginning to look like a dead end.

Where do we go from here? Do these recent failures mean we should discard the idea that the body’s own immune system could be recruited to treat Alzheimer’s? I am here to suggest that while researchers continue to seek drug-based therapies for cognitive decline, the idea of harnessing the body’s own defenses is still our best hope, and what is needed is not a completely new start—just a feasible, attainable correction.

A new flicker of hope on the horizon that’s growing steadily stronger as it accumulates more and more research is the surprising efficacy of 40HZ lights, which appear to activate and mobilize the brain’s own defensive system against the toxic buildup: specialized immune cells called microglia. There is a growing body of data supporting the notion of the pivotal role of microglia in neurodegenerative diseases. Even more recent research has discovered, in great detail, the mechanism of this effect. Lights that flicker at a rate of 40 times per second, mimicking the natural oscillations of the neurons in the brain, have been shown to modulate microglial response, increase the production of cytokines, and facilitate the clearing away the beta-amyloid plaque in animal experiment.

The extraordinary beauty of this new therapy is that it’s noninvasive. Unlike most new treatments, which are risky, the 40HZ light is a safe, passive therapy available to anyone who wants to try it. There’s no way to overemphasize the uniqueness of this opportunity. Medical research moves very slowly, and today’s exciting headline about a new drug for Alzheimer’s correlates, at best, to a treatment that’s many years away. The flickering lights, on the other hand, offer a bridge between hope for the future and hope for someone I love right now. 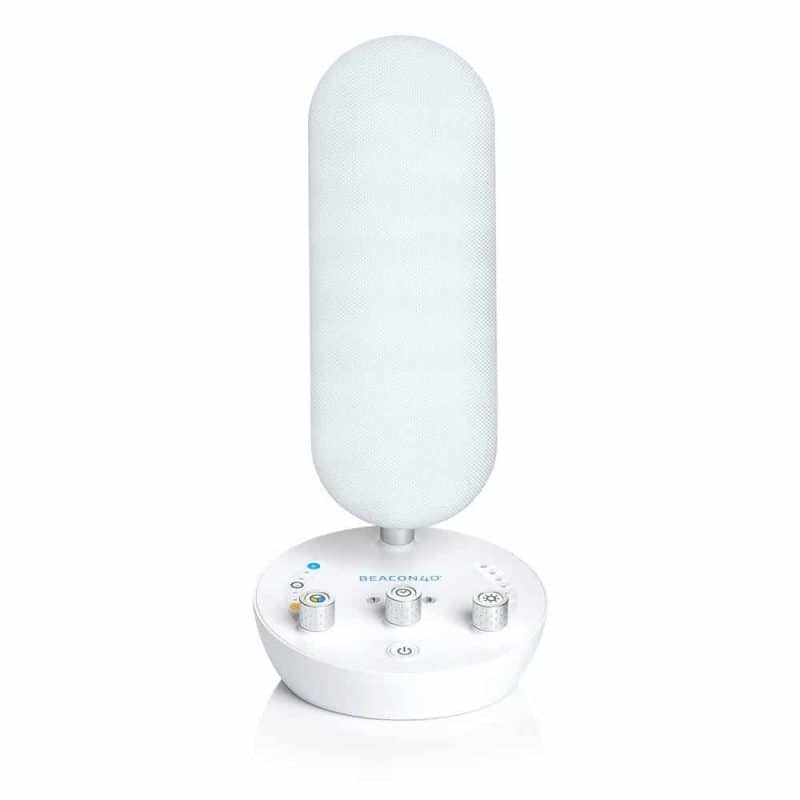 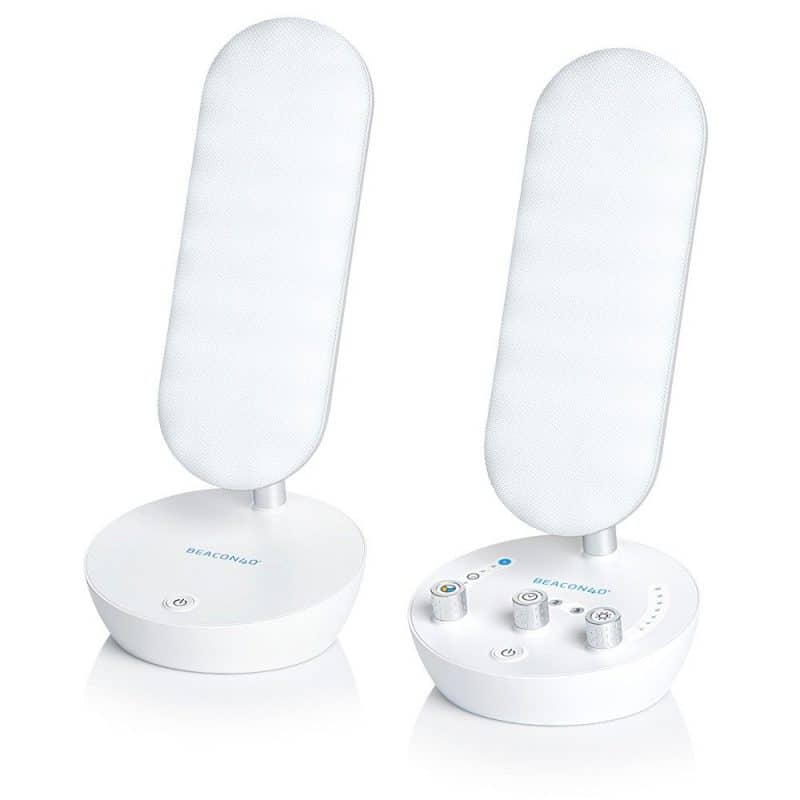 Take Control of Your Cognitive Destiny

Deep Sleep May Help Clear the Brain of Alzheimer's-Related Toxins

Could a Novel Light Therapy Help People With Alzheimer's?